OPINION: The rise and demise of the relationship manager 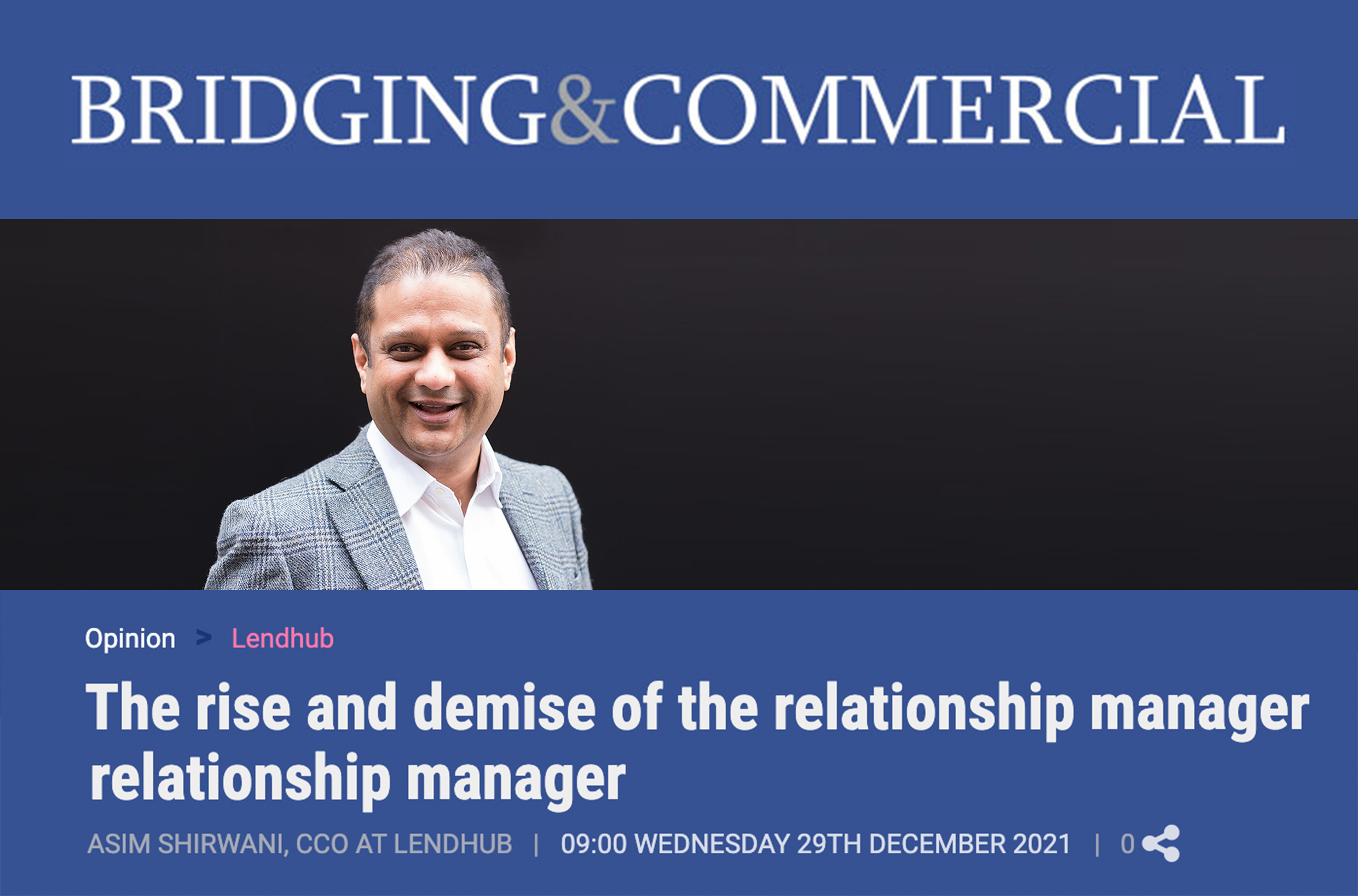 Asim Shirwani, Chief Commercial Officer at Lendhub, his views on the role of the Relationship Manager within an emerging short-term finance industry, and questions what place this role has when faced with the newly founded, more aligned position of the Business Development Manager.

In the early noughties, we saw newly formed super banks hell bent on modernising the archaic ‘bank manager’ model and replacing it with young and hungry relationship managers.

Soon enough, ‘relationship manager’ became a household term and an important cog in the machine.

Over the next few years, some of these relationship managers remained generalist and others decided to specialise and focus on certain sectors, but the ultimate goal remained the same: to win market share within your allocated jurisdiction, and the share of wallet from your portfolio of clients to keep them away from competition at all times. One might argue the holistic value-add element was not as pertinent as getting your client the cheapest deal possible. Volume and income targets became commonplace and bidding wars to offer the thinnest margins and fees was the measure of success.

A decade or so later, the industry saw the inception of the so-called non-bank lender. Typically backed by large funds with deep pockets, HNW individuals, or banks with limited ambition to grow their distribution channels in-house, these lenders set out to capitalise on the widening gap in the market: the short-term bridging lending space.

To state the obvious, all relationships are hard and require varying degrees of compromise. When the overriding bond between relationship managers and their clients became one of pure numeracy, it was relatively easy for the modern bridging lender to break it with options previously unheard of: cheaper rates, higher gearing, and lightning-fast turnaround times. Most of these bridging lenders decided to assemble teams of business development managers and sales originators, ditching the sharp-suited relationship manager.

To succeed in an extremely crowded BTL, bridging and development finance marketplace, BDMs need to be personable, persistent, and knowledgeable. They are regularly expected to manage their external intermediary arrangements, liaise internally with their credit and case management teams, and often manage borrower expectations. All this sounds a lot like what relationship managers did back in the day, so what’s the difference? In my mind, relationship managers were, and are, trained to create long-term relationships, with new business generation being a planned by-product. That said, relationship managers have long grumbled about the very existence of their role; ‘a relationship will only ever work if it is between two equal parties’, they say, where they are allowed to behave towards each other in the same way with no right or privilege afforded to one over the other.

So, is the concept of a relationship manger fundamentally flawed — particularly if you believe in the notion that the customer is always right — or is it simply the case of people becoming used to more choice and not wanting to be tied down to a one-dimensional relationship manager?

Here’s what you can read next 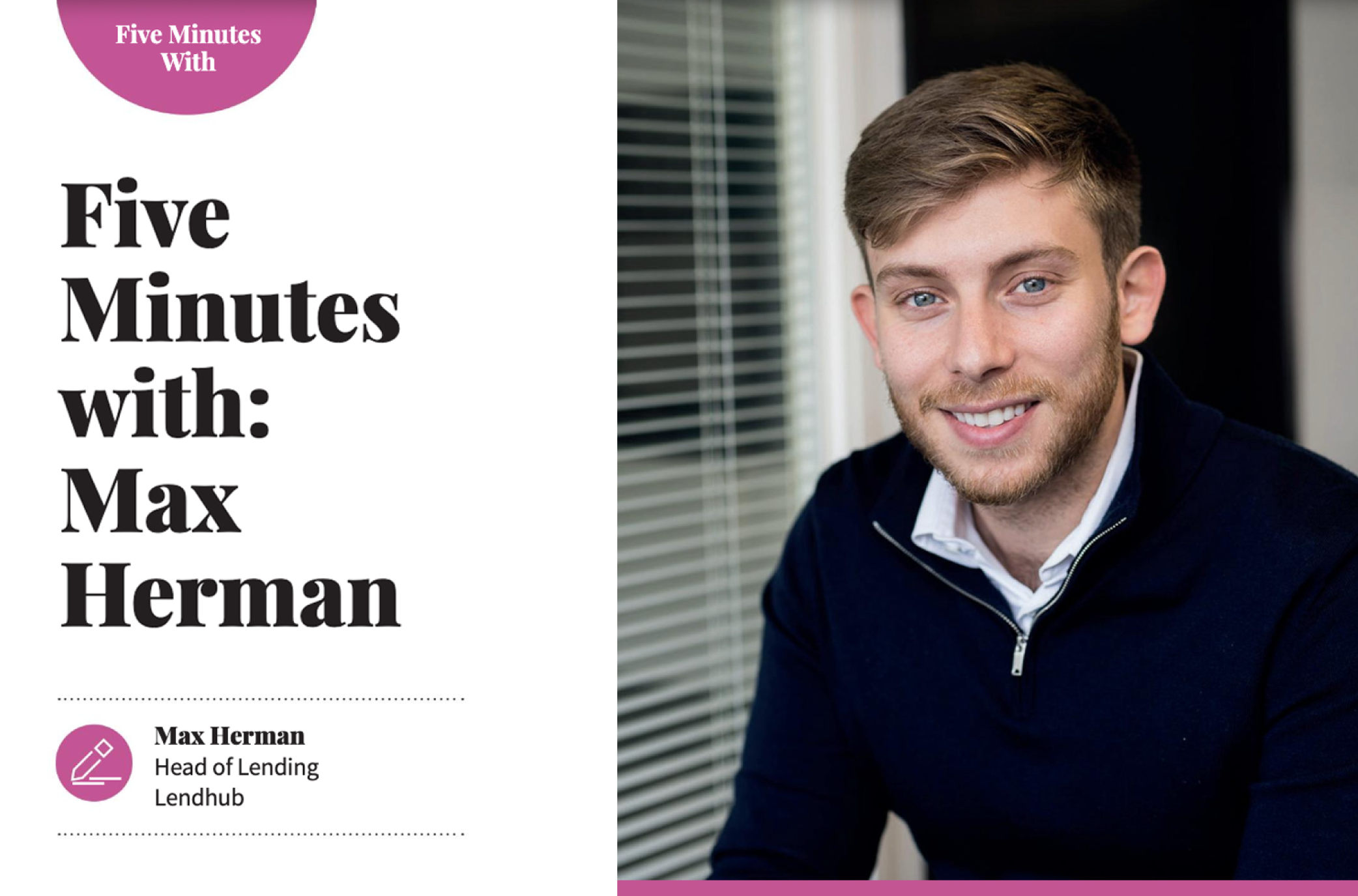 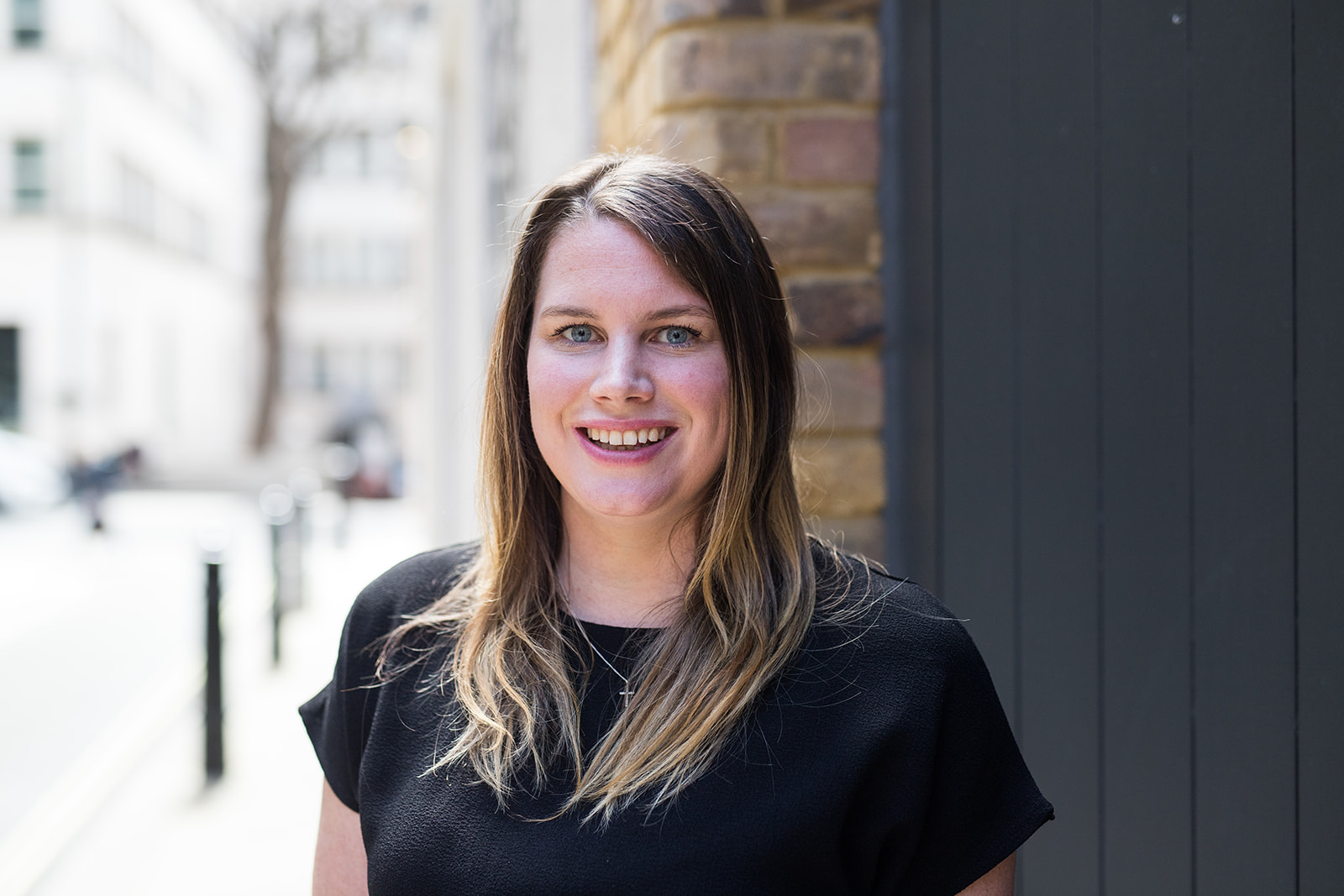 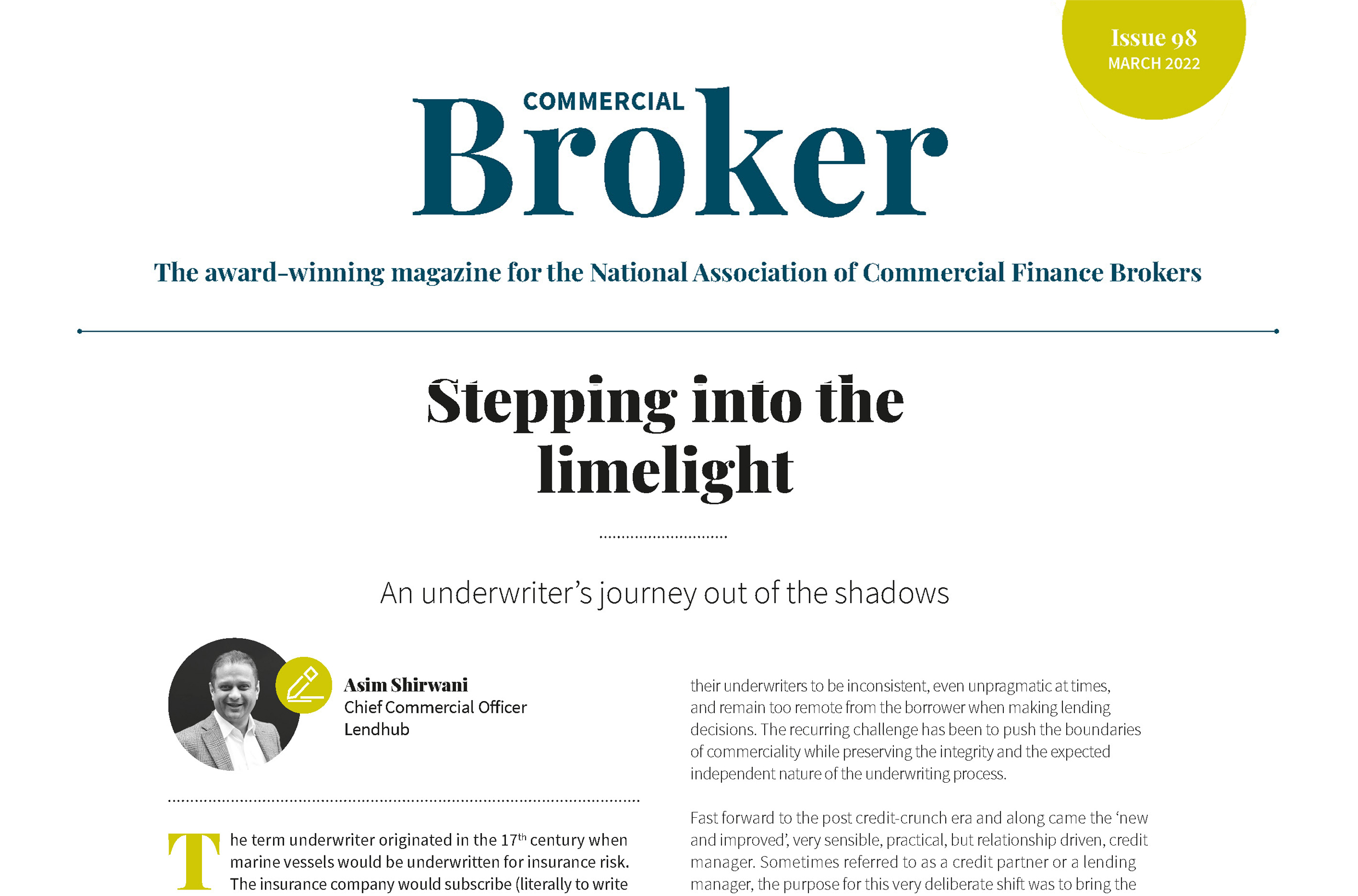 OPINION: The role of the modern underwriter